We associate the words “conditional” and “unconditional” with the opposing views of salvation that are held by the Calvinists and the Armenians.

Calvinists preach a doctrine called “unconditional election.”
The idea of it is that, if you are elected by God for salvation, you will go to heaven regardless of what you do or do not do concerning Christ. 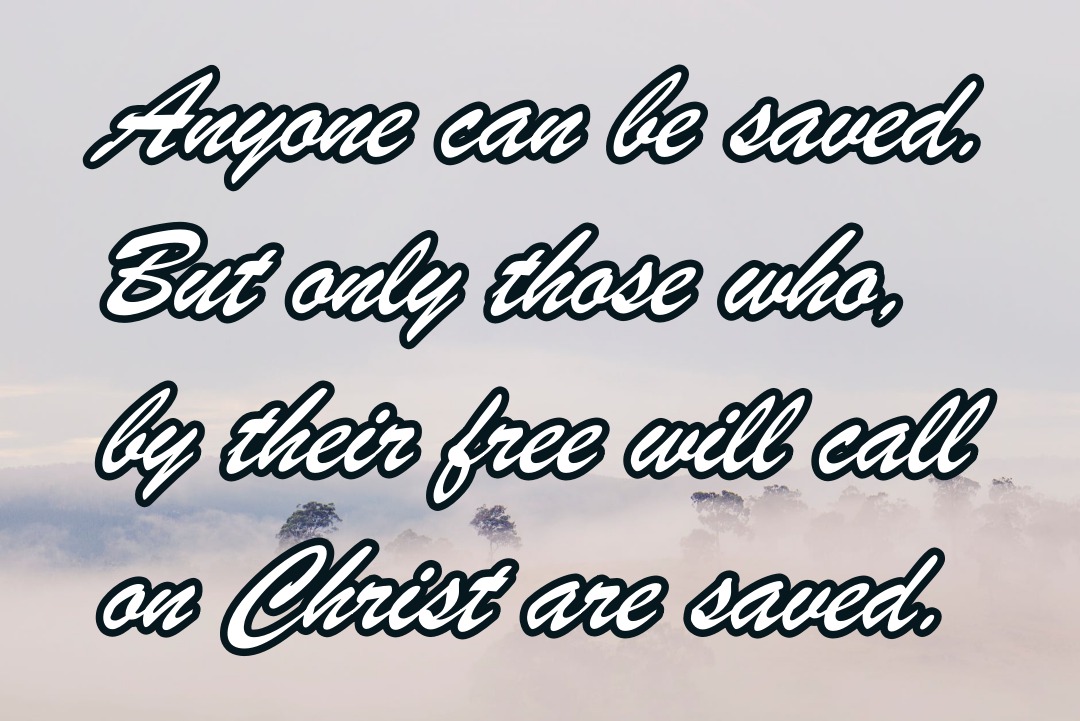 Armenians preach a doctrine called “conditional election.”
Their claim is that a person’s salvation is based entirely upon what they choose to do with Christ. You are saved of your own free will, and conversely, once saved, you can choose, by will or by actions, to “unsave” yourself.

Like almost everything in the Bible, the truth isn’t found in one extreme or another but somewhere in the middle.